“Take a right as you exit the ferry, turn left at the end of the old fort and walk past a parking lot and under the scaffolds. There is a colorful tile bench in front of the ‘Blue Monkey’ shop; walk through the green door next to it. Climb four flights of stairs and grab some beers from the fridge on your way to the top.”

These are the directions Priya and I got via text as we made our way through the “Foreign Arrival desk” in the port of Zanzibar. We had just disembarked the ferry from Dar Es Salaam and were on our way to meet her Mom’s friend’s son who so happened to live on the island.

As we made our way to the rooftop of what used to be the Portuguese Consulate, we encountered a breathtaking landscape. The call to prayer from the mosque nearby was heard loud and clear. Soon after, music from the neighboring St. Joseph’s Cathedral choir filled the air. To the south, Priya recognized a Hindu temple; and to the west, we saw the silhouettes of the traditional Zanzibari Dhow boats fade into dusk. 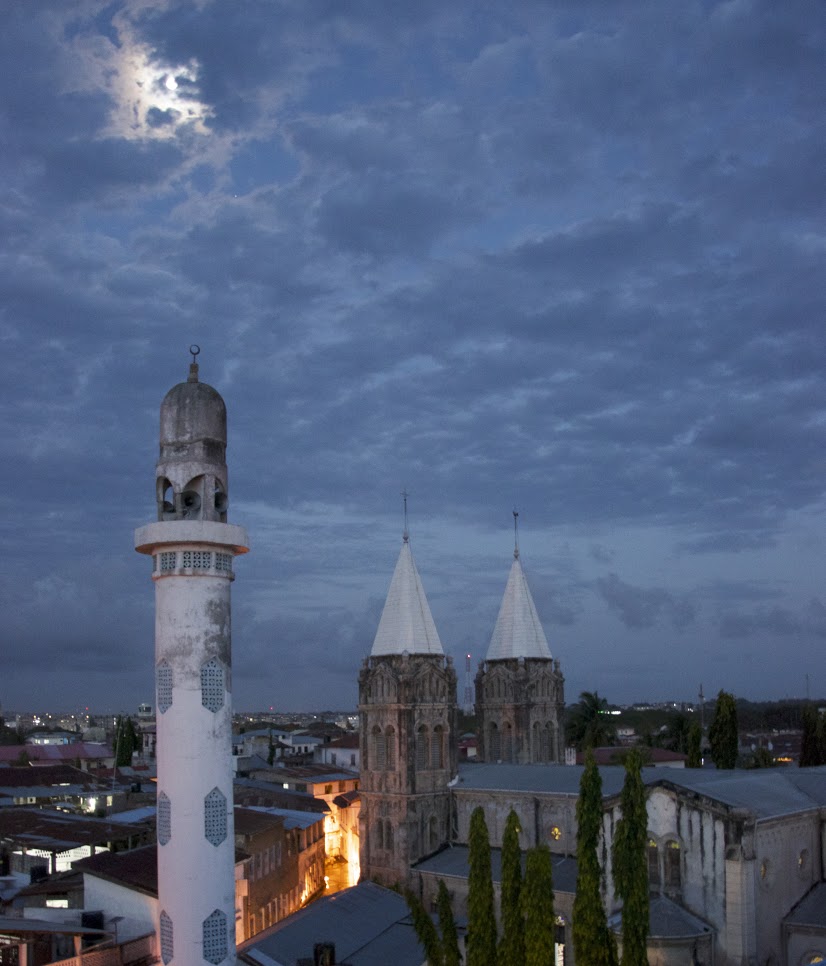 A long weekend in Zanzibar was one of the many experiences that I was lucky enough to live during my summer in Tanzania as a result of the Company Engagement Project.

Priya and I spent four weeks working at Pyramid Pharma, a distributor of diagnostic laboratory equipment, medical devices and pharmaceutical products with operations throughout the region. As part of our project, we were tasked with developing a sustainability strategy and a corporate governance code, as well as with assisting with their upcoming fundraising round and other investor-related research and documents. During this time, we got to work closely with the company’s CEO, and the opportunity to have frank and open discussions about Pyramid’s business model and the challenges it faces, was the greatest takeaway from my CEP.

Priya and I had contacted Elena Olivi, MBA 2016 alumna and current COO at Pyramid Pharma, during the first couple of months of the year in our capacity as Sustainability Career Cluster Co-Leads. During one of our conversations, she asked if we could see ourselves working in Africa post-MBA and offered to explore the possibility of sponsoring a CEP. I quickly discarded the idea, sharing my preference for staying in Europe or going back to the U.S. next year. Furthermore, although I was far from knowing what I wanted to do as a career after the program, I was sure back then that pharma was the one industry that I wasn’t interested in.

As the weeks went by, however, I was reminded that this is the year to challenge myself, take risks and keep an open mind. After all, I wouldn’t know unless I tried. Although I weighed this opportunity against the temptation of spending the summer in beautiful Lausanne with my boyfriend and IMD friends, I knew that I would regret turning down this once in a lifetime experience. Needless to say, I decided to take a leap of faith and venture on to discover what was sure to be an exotic adventure.

I can now say that these four weeks exceeded my expectations. During this time, I got to learn about the Tanzanian business culture while working alongside locals; discover the pharmaceutical industry in Africa; dive into the reality of doing business in VUCA (volatile, unpredictable, complex and ambiguous) frontier markets; apply many of my newly acquired hard skills in Accounting, Finance and Operations; and meet Jane Goodall and hear about how she developed her passion and expertise in conservation. From a personal standpoint, I was able to physically and mentally remove myself from the IMD bubble, put my career prospects into perspective and devise my next steps; scuba dive in the Indian Ocean; go on a safari in the Serengeti; visit local Maasai markets and villages; and even pick up a bit of Swahili! 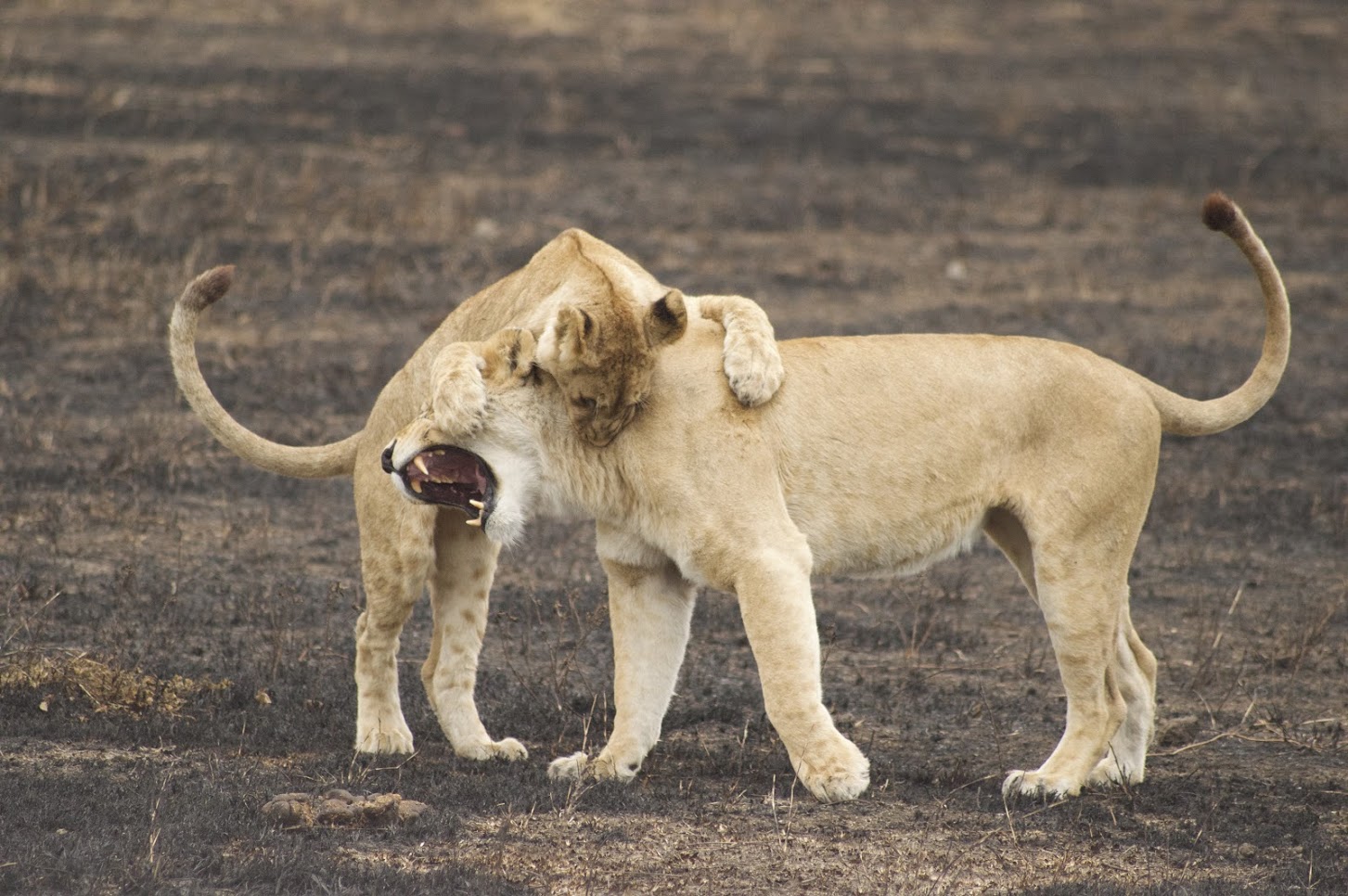 We often hear from alumni how the personal relationships we build this year are the most valuable assets we will gain from our year at IMD. At the risk of sounding cliché, I will agree that this can’t be stressed enough. The IMD network granted me the opportunity to spend my summer in Tanzania with 2016 alumna Elena, who not only invited Priya and me to do a CEP with her company, but who also, together with her husband and fellow 2016 MBA alumnus Dustin Kahler, graciously hosted us in their home. This network also allowed us to meet with a prospective IMD student and to share and reminisce about our individual MBA experiences. Finally, I realized the strength of some of the friendships I have already developed this year, as one of the most fun parts of the summer was keeping in touch with fellow MBA classmates and hearing about their own exciting adventures; whether they were back home in Lausanne, Bratislava, Dubai or Nairobi.

My Company Engagement Project was the epitome of open-mindedness, one of the qualities that I am lucky to develop every single day at IMD while collaborating and learning from classmates with different backgrounds, beliefs and convictions. Above all, however, they have become lifelong friends.

Note: “Pole pole” is a commonplace saying in Swahili, meaning “slowly slowly.” The phrase is symbolic of Tanzanian culture and its people – patient and worry-free. Hakuna matata !