What can be more beautiful than an authentic Mexican breakfast amidst a Tuscan vineyard! We had the best of both worlds coming together in the beautiful boroughs of El Charro.

Success stories are woven through millions of experiences in life and we were just about to witness that through a discussion that awaited us. As Rightly said by Steve Jobs you have to simply do what you ought to and believe that the dots will some how connect in the future.

Here was Mr. Ramon Alberto Garza, the founder and CEO of Magenta Digital, a firm believer in the future of digital revolution and the pressing need for upward social mobility in every strata of the society. Ramón Alberto served as editorial director for El Norte a newspaper in Latin America which was recognized with 18 international awards for his work in investigative journalism, community and human rights advocacy in Latin America.  He was the President of Editorial Televisa, the most important group of print media in the Spanish speaking world, with 44 million titles sold annually. He founded Indigo, a center of intelligence and political advice, published by Reporte Indigo, the first multimedia virtual communication experience in Mexico dedicated to Understanding of issues of high political, economic and social impact. He later went on to resign from Televisa and was dedicated full time to this venture. His insights in building Reporte Indigo, a platform to publish the latest news and influencing the masses through honest reporting, comes across as a beacon of hope to everyone who dares to dream and believes in fulfilling them.

As a visionary who believes that success means creating options for oneself without being burdened by others’ influence, he encouraged us to take opportunities that only appealed to us truly during our career path. This comes from his mantra to have passion or a flame within which drives you and translates into accomplishments in the long run.

We also had a peek into Mexican politics and how it is driving the future of all the upcoming economy of Mexico. As Mexico heads into its presidential elections, it became more and more evident to us of how the the educated and influential families of Mexico are now booting increasingly for a leadership that protects its people and takes the right measures to eradicate corruption from the country. It was indeed a confluence of deep knowledge, experience and aspirations for a country of his dreams from an entrepreneur.

His grand children call him a “rainmaker” because believe it or not he has huge trees in the vineyard which can be watered and made green with fresh leaves within an hour with a raining mechanism which he has developed. Unbelievable, isn’t it? But I would say it is expected of a philanthropist who always believed he could.

Great breakfast, a lovely host, a perfect location nestled in the woods and so much learning. This discovery expedition just got even more interesting! 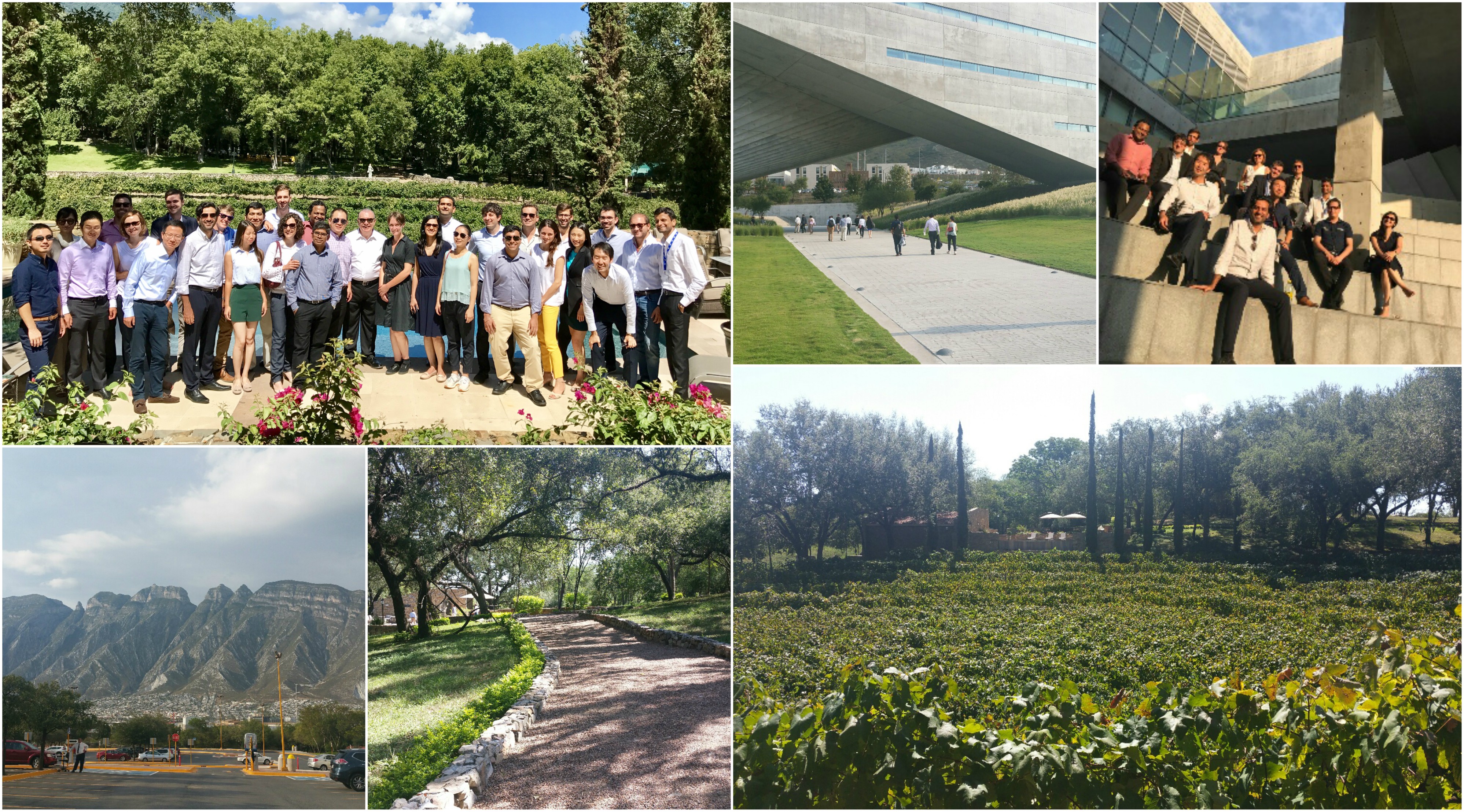 Hello I am originally from Monterrey Mexico beautiful place thanks for your information.